ORGANIC BEER IS GOOD FOR YOUR HEALTH

Do the health benefits of organic beer outweigh the drawbacks?

Brewing beer is one of the world's oldest recipes and is the third most popular beverage after tea and water. Beverage consumption can have several health benefits, some of which you may not have previously known about. For example, when consumed in moderation, beer may help maintain healthy cholesterol levels, blood sugar levels and even lower the risk of developing dementia. Diuretic and stress-relieving properties also make it a good choice.

Concerning the health of beer drinkers, it may appear as if they aren't concerned because they're having a good time with their favourite brew. But, as anyone who has ever had a beer can attest, nothing is always as it seems. Beer is included in the trend to eat more healthily.

WE WANT YOU TO OWN THE INFORMATION

Our goal for today is to find the answer to the puzzle.

When consumed in moderation, such as one (or no more than two) beers per day, organic beer's high Vitamin B6 content can undoubtedly benefit your health. Even though non-alcoholic beverages are widely considered healthier than alcoholic beverages, they are still readily available.

A few dollars more expensive than mass-produced beer, some may prefer organic brews because of their superior flavour, regardless of the health benefits. In addition, most people are willing to pay a few dollars more because it is better for the environment, but this does not entirely resolve the question. Pesticide-free ingredients such as organically farmed barley, hops, coffee beans, and apples set organic beers apart from other brews. So the answer to whether organic beer is better for your health is yes.

When beer is drunk in moderation, its health benefits become apparent.

The following are a few of them:

Potential anti-cancer properties While drinking too much alcohol is never beneficial for anyone, some of the ingredients in beer may have anti-cancer properties. According to a study published in the European Journal of Cancer, prenylflavonoids present in beer, such as xanthohumol and isoxanthohumol, may have chemopreventive characteristics.  Safeguards the heart Vitamin B6 helps prevent heart disease by inhibiting the build-up of a substance called homocysteine. As a result, it thins the blood and prevents clots from forming, leading to blockages in the coronary arteries. Moderate consumption also lowers the risk of inflammation, which is the root cause of atherosclerosis, the build-up of cholesterol and plaque on the walls of blood vessels and arteries.

Diabetes is managed using this medication. In studies, moderate beer drinking has been associated with a lower prevalence of type 2 diabetes. For example, according to a Harvard School of Public Health study, average beer consumption can lower the risk of acquiring type 2 diabetes in middle-aged males. In addition, it was discovered to be helpful for infrequent drinkers who drank one or two servings of beer, wine, or liquor each day. Anaemia is avoided by taking this supplement. 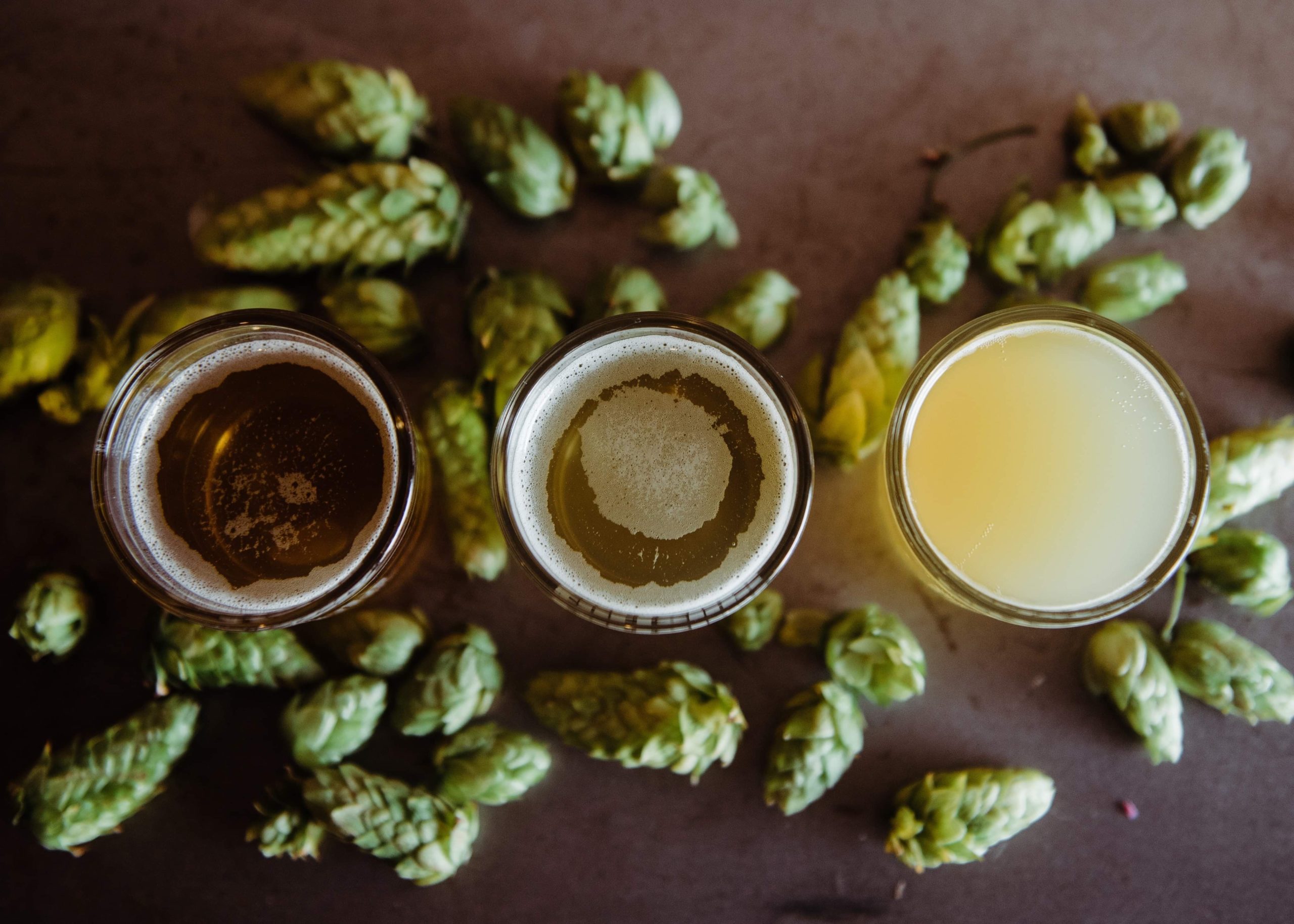 Anaemia can be caused by a lack of iron, vitamin B12, or folic acid. According to a study conducted at the University of Valladolid in Spain, dark beer contains more iron than pale or non-alcoholic beer. Another study published in the journal Alcoholism: Clinical and Experimental Research indicated that low-level alcohol use could raise ferritin levels in the body, leading to higher iron storage.

So, you will enjoy more beer benefits:

Ageing is postponed Beer boosts the concentration and effectiveness of vitamin E, a powerful antioxidant in the body. It is a vital component of maintaining healthy skin and slowing down the ageing process. Kidney Stones are avoided by using this supplement. According to a study published in the journal Medicine, while drinking enough water is the best approach to cope with and prevent kidney stones, moderate beer consumption may also benefit. 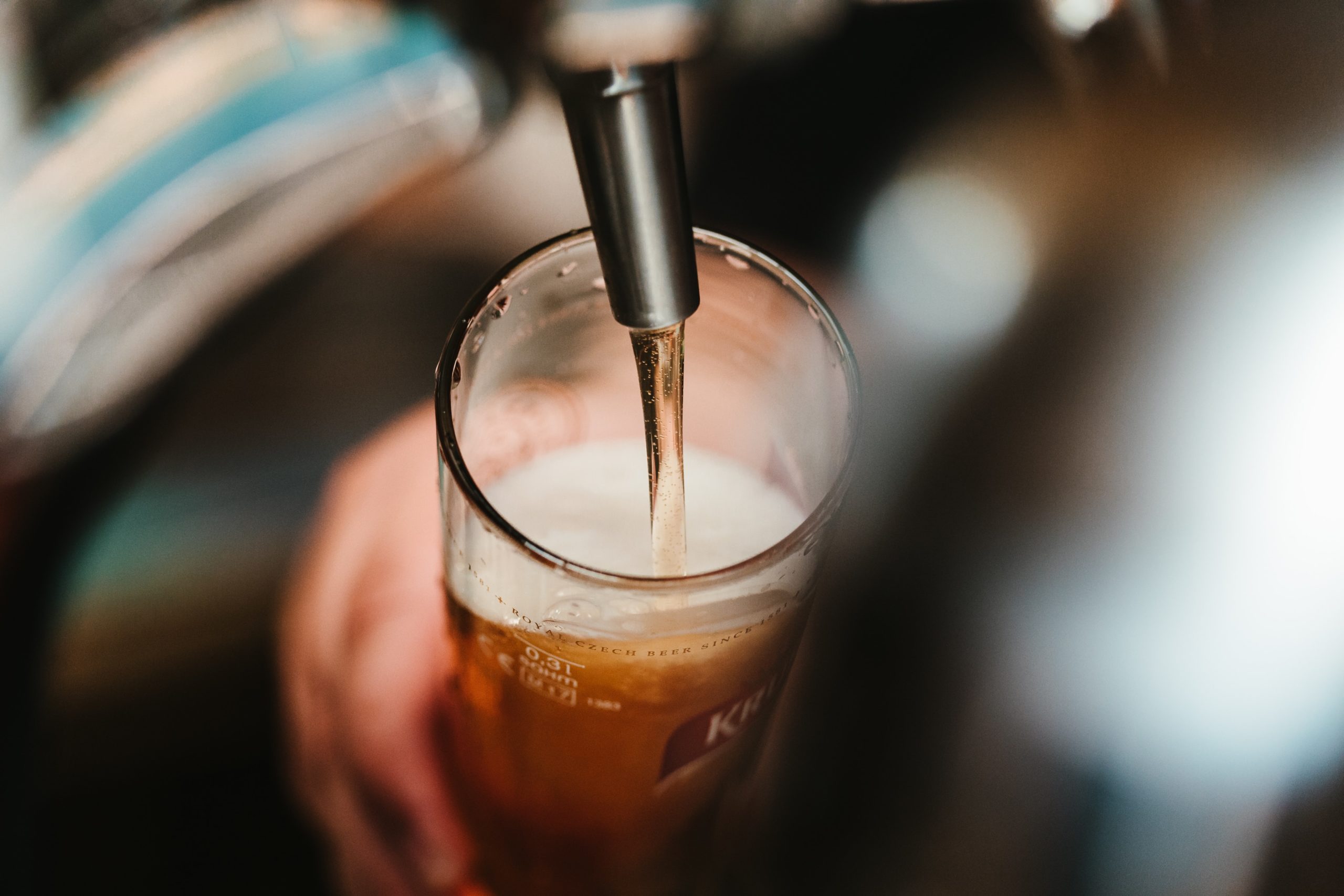 Stress Reliever Like other alcoholic beverages, beer has been demonstrated to lower tension and aid sleep. Diuretic Potency Beer is a diuretic, which means it increases urination. Increased elimination of toxins and waste materials from the body is made more accessible due to this. The Gastrointestinal Tract is cleansed. Beer is high in soluble fibres, which are helpful for your overall health. This includes being beneficial to the heart and aiding in cleansing the digestive system. Limited consumption also ensures that calorie intake does not harm one's health.